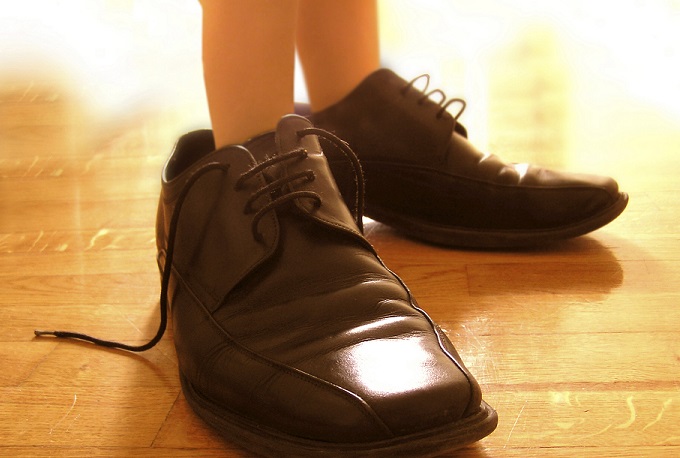 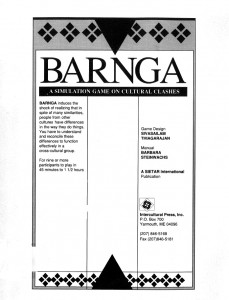 I love Barnga. Really opens your eyes to a new experience.

Yes. This needs to be added into TESL Ontario training courses. Existing intercultural practice module activities are great too, but this one impacted me the most.

I’m a big Barnga fan too Tyson and I haven’t played it for a while – thanks for reminding me of it. Readers might like some of Thiagi’s other free games on his website. http://www.thiagi.com/games.html

That’s awesome, Vicki! Thanks for the link.

[…] reminded me of Barnga today – a terrific game for exploring cross cultural issues. Check out Tyson’s post and if you haven’t already bought a copy of the Barnga rules (and some packs of playing […]