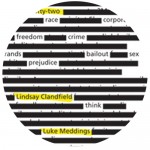 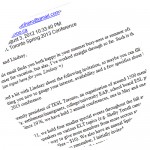 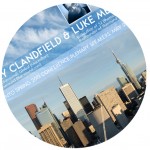 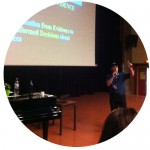 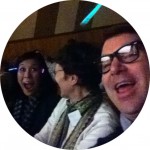 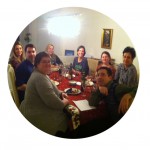 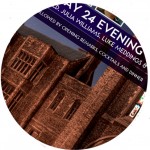 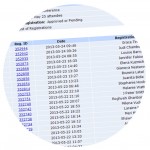 Happy belated blog birthday, Tyson, and I hope to have the pleasure of meeting you one day.

Thanks, Anne. Nice of you to comment. I’m sure we’ll meet at some point. 🙂

Thank you to everyone — volunteers, presenters, attendees, and exhibitors – who contributed to a fantastic spring conference!

Glad you enjoyed it, Dorothy. 🙂

You are your mothers son in the way you “keep a diary” on various things. I am my fathers daughter as he, too, did this on a daily basis (on a calendar), and my mother who kept a daily “blog” since 1935 until she died in 2008.

Well, I can’t say all of this was written at the time of each occurrence, but adapted from thoughts I had when reflecting on it for a blog post. I often start diaries and journals but rarely keep up with them. Blogging is my type of diary.