CBC has the goods, but not the support 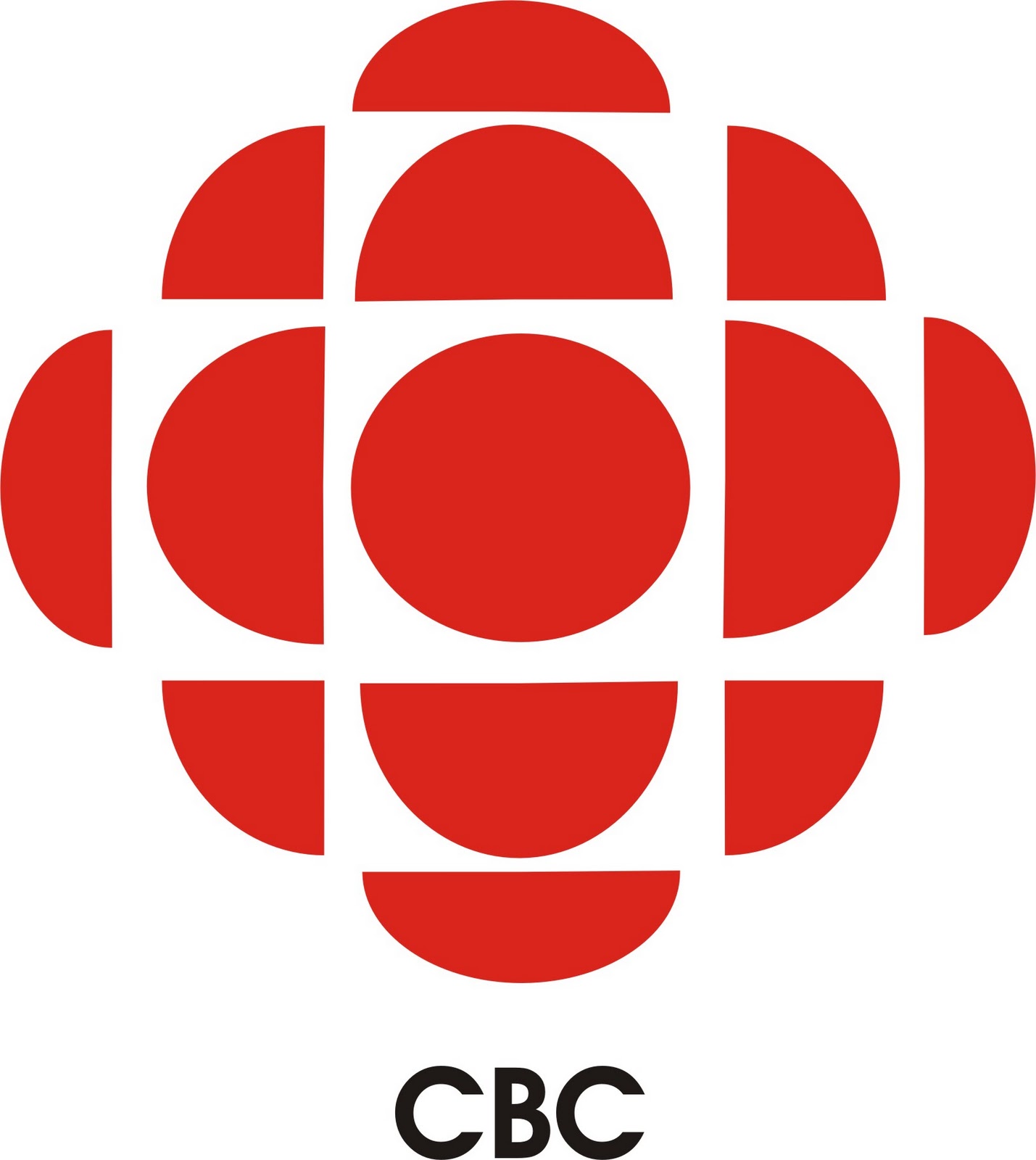 CBC (Canadian Broadcasting Corporation) is our media and cultural “home of Canadian content”.  It’s authentic news and documentary programming for radio, podcast and television (there’s also scripted TV too) which has extraordinary potential for classroom use.  As a proud Canadian, I love it.  Colleagues of mine and I have utilised the podcasts, Metro morning audio programs, online recordings of The Hour with George Strombolopolous with great success, especially in higher ed environments.  The amount of and variety of material the CBC puts out daily goes unmatched.  So with English language learning being an immense industry in Canada, where is the ESL/EFL support?

Here?  It seems the CBC and various Ottawa-based organisations, including Carleton University, teamed up to produce  listening/reading lessons (4 beginner, 3 intermediate, 3 advanced) for “[n]ew Canadians [to] build their English skills by watching and listening to interesting stories from the archives of CBC Television and CBC radio.”  I like the topics, but they’re very limited in terms of being able to “choose your clips based on your interest in a topic or on the level of difficulty.”  Plus, it’s mainly gap-fills or multiple-choice exercises based on an audio file–definitely a launching point that could be expanded to more variety.  They do give links to external sites for more information.  That’s nice.  Unfortunately, it’s likely that the CBC’s assessment of the “use of these web pages over several months” has already determined “whether to expand this service” since that statement hasn’t changed in some time.  At least it was a start.

On the CBC Learning Online site, which is largely a shopping site with a blog, it divides commercial audio and video into content sections, but its ESL section is pitiful.  I know so much more can be maximised than this.

That seems to be the extent to which the CBC itself has gone down this language-oriented path.  A shame, if you ask me.   Of course, no one likes a complainer without a suggestion, so here it is:  What activities have you made the involve the CBC?  I’ll post a few this week too.

*Each quote is taken from the page hyperlinked in that paragraph.