The #EAPchat webspace Why doesn’t this lesson work with these students? 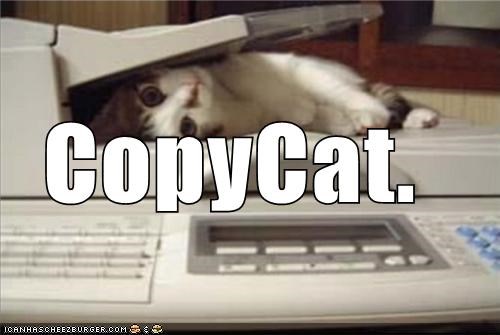 One way I often suggest to my students to improve their writing ability is to read a lot. When doing so, I suggest they notice how writers use grammar, vocabulary, punctuation and organisation. I recommend trying to incorporate these samples into their own writing. But as so aptly demonstrated by the photo above, my advice is often taken too literally, through no fault of their own, and I face continued writing I don’t expect: improper punctuation, sentence fragments, odd terminology, inappropriate abbreviations and the like. When pointed out, mutual perplexity ensues, reducing my well-intentioned building blocks to rejected rubble. So where is the problem?

The missing link is a little source evaluation; how one writes differs from one genre to another, from one purpose to another. It’s not as clear-cut as ‘reading more and you will be a better writer’. It’s also not as simple as it sounds to teach. So let’s try a little, shall we?

Below are 5 short excerpts from 5 different sources all related to Wikipedia. Can you determine which is which?

Now that may not have been particularly challenging, but what linguistic, stylistic or organisational cues gave them away to you?

It’s also not as simple as finally saying to students, OK, since we’re focussing on academic writing (in EAP), only read academic journal articles and you’ll get better–unreasonable given the fact that they are language learners too. Where guidance is needed is in differentiating the style and use of language that can be transferred from what they read to what they are expected to write.

Beyond this, the same can be applied to spoken discourse, but that’s another post for another time. Until then, here’s a few materials that incorporate the above excerpts, aiming to improve students’ ability to notice differences in various types of sources. Nothing is 100% clear cut, of course, but it’s a start. A couple of suggestions on using the student and teacher versions:

Just to satisfy your earlier frustration, check the Scribd materials to see if you did, in fact, find the matching activity as easy as I suggested you would.

10 Responses to Students: copycat, sort of